Mr. Rabinowich’s work with entities such as Agudath Israel of America, KRG Partners, and S4 Group, taught him how to successfully navigate the intricacies of public advocacy, and ultimately led to favorable legislative reforms in multiple arenas.

He has represented the interests of dozens of clients, and been involved in the proposing, drafting, and supporting of favorable legislation on a wide range of critical social issues including: medical intervention; end of life treatment; and religious freedom. 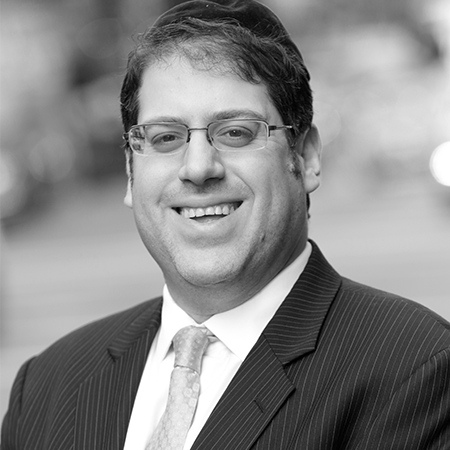